Evelyn Wilson is a Founder Director of The Culture Capital Exchange which she co-established in 2011. From 2005, she was Senior Manager at its previous iteration, LCACE (London Centre for Arts and Cultural Exchange). She is Co-Investigator on Boosting Resilience and co-wrote the bid. From 2012- 2016, she was Head of Knowledge Exchange with Creativeworks London leading on the conception and delivery of its Knowledge Exchange Programme.

She has deep experience as a cultural producer/curator in areas including: third cinema, photography and digital arts. She was Director of Lighthouse, Brighton and before that spent 11 years working in cultural centres in the West Midlands. Evelyn is advisor to the Centre for Creativity in Professional Practice at Cass Business School and Honorary Research Associate at Royal Holloway, University of London. She is Visiting Scholar at Cass Business School and has held several advisory roles in arts and Higher Education contexts. 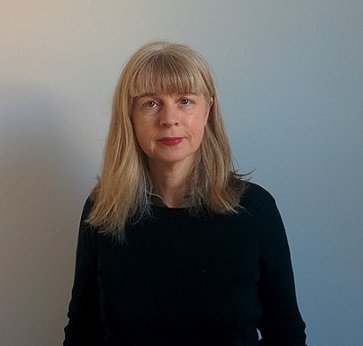