Nick Makoha was shortlisted for the 2017 Felix Dennis Prize for Best First Collection for his debut Kingdom of Gravity. He is a Cave Canem Graduate Fellow, Malika’s Kitchen Fellow and Complete Works Alumni. He won the 2015 Brunel International African Poetry prize and is the 2016 winner of the Toi Derricotte & Cornelius Eady Chapbook Prize for his pamphlet Resurrection Man. His poems have appeared in The New York Times, Poetry Review, Rialto, Poetry London, Triquarterly Review, Boston Review, Callaloo, and Wasafiri.

His poem ‘Vista’ was used as part of a video installation to promote the Turner prize in 2008 for Tate Remix. His poem “Beatitude” is included in Being Human the third book in the Staying Alive poetry trilogy. In 2005 award winning publisher Flippedeye launched its pamphlet series with his debut The Lost Collection of an Invisible Man. He is a Trustee for the Arvon Foundation and a member of the Malika’s Poetry Kitchen collective. 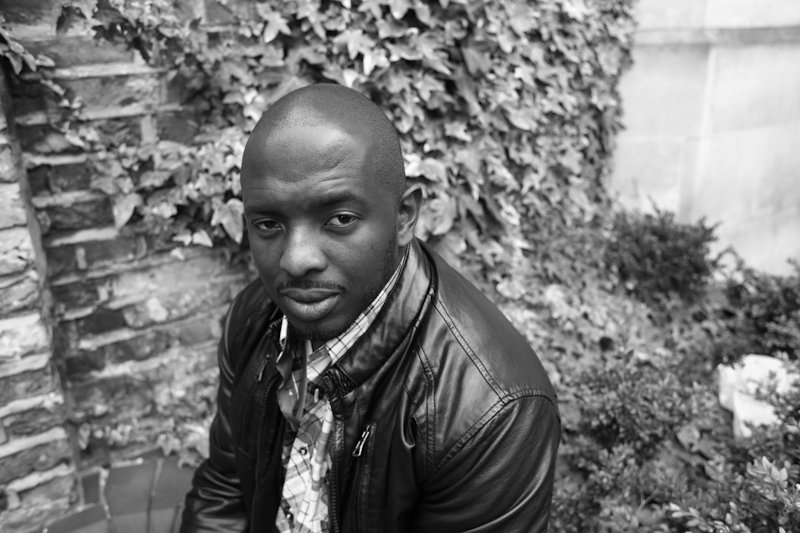