Nike Jonah works in strategic development across the cultural and creative industries worldwide. Since the early 90s, she has developed innovative approaches to a number of successful music, fashion, television, design, visual and performing arts projects for several influential organisations in Africa, America and Europe.

Nike balances her time between various roles in the cultural sector. She is Director of Connecting Dots, an arts consultancy that works with a range of clients across the arts and creative field. Nike is the new Director of Afrovibes UK, a cross-arts interdisciplinary arts festival that takes place across several venues in England and is also developing Pan African Creative Exchange (PACE) in partnership with the Vrystaat Arts Festival in Bloemfontein, South Africa.

Between 2008 and 2012, Nike led the highly acclaimed Arts Council England’s Decibel Programme, which was designed to support and increase the profile of African, Asian and Caribbean artists in England. 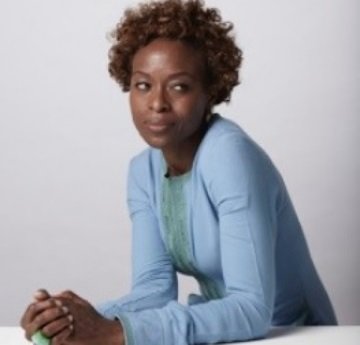